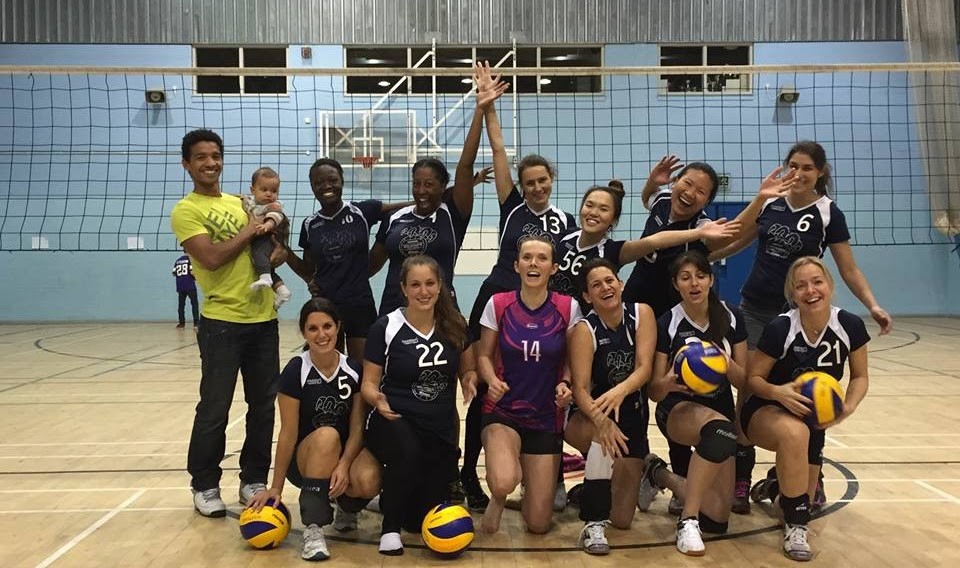 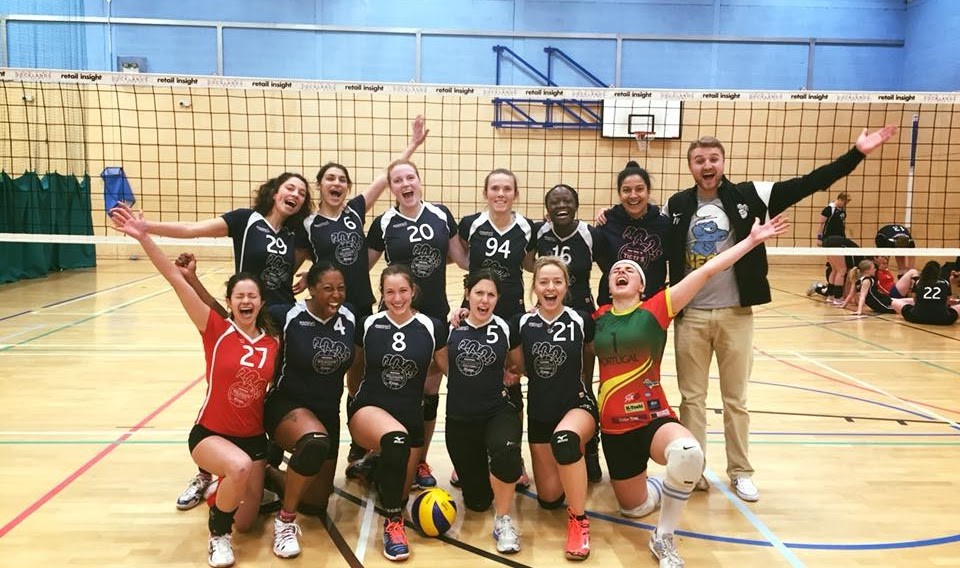 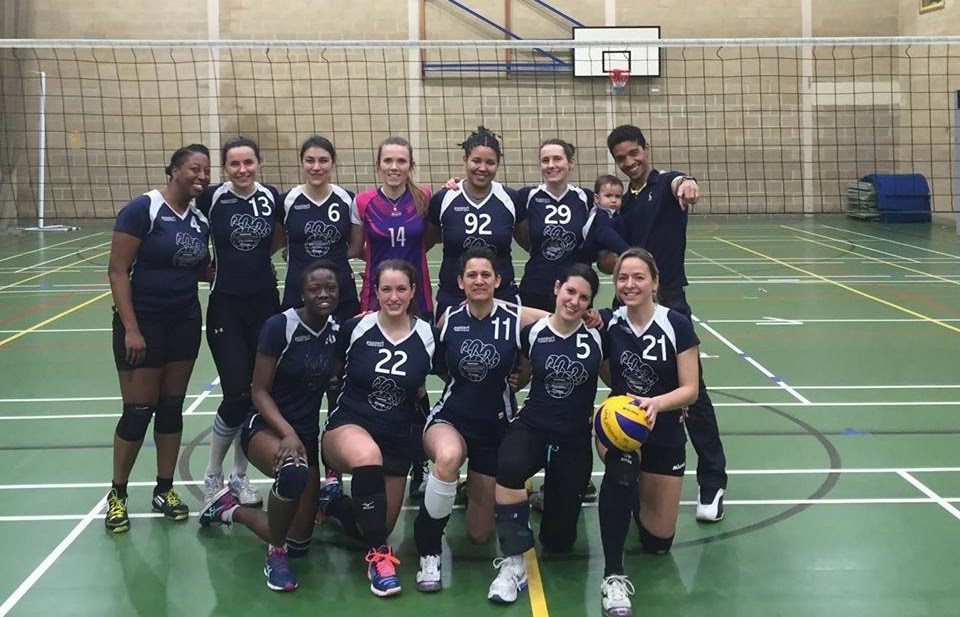 Our ladies team formed during summer 2005 and has grown from strength to strength, since then.

The popularity of the club grew so much in 2013 that we now have 2 ladies teams in the London League this year.

Wapping Wildcats is coached by Renato, who is a popular and well known figure in London Volleyball.

We are passionate and joyful team. Here it is our results on the league.

Fixtures and Our Results

Latest fixture of our team is as below:

Look at our performance over the years here!

We are actively meeting to train and compete.

Our trainings take place at the addresses below:

We have competitions continuously. Check them with the team!

For any enquiries about the women’s 1 Wildcats team, contact Wapping Womens Wildcats Email

This website uses cookies to improve your experience while you navigate through the website. Out of these, the cookies that are categorized as necessary are stored on your browser as they are essential for the working of basic functionalities of the website. We also use third-party cookies that help us analyze and understand how you use this website. These cookies will be stored in your browser only with your consent. You also have the option to opt-out of these cookies. But opting out of some of these cookies may affect your browsing experience.
Necessary Always Enabled
Necessary cookies are absolutely essential for the website to function properly. These cookies ensure basic functionalities and security features of the website, anonymously.
Functional
Functional cookies help to perform certain functionalities like sharing the content of the website on social media platforms, collect feedbacks, and other third-party features.
Performance
Performance cookies are used to understand and analyze the key performance indexes of the website which helps in delivering a better user experience for the visitors.
Analytics
Analytical cookies are used to understand how visitors interact with the website. These cookies help provide information on metrics the number of visitors, bounce rate, traffic source, etc.
Advertisement
Advertisement cookies are used to provide visitors with relevant ads and marketing campaigns. These cookies track visitors across websites and collect information to provide customized ads.
Others
Other uncategorized cookies are those that are being analyzed and have not been classified into a category as yet.
SAVE & ACCEPT